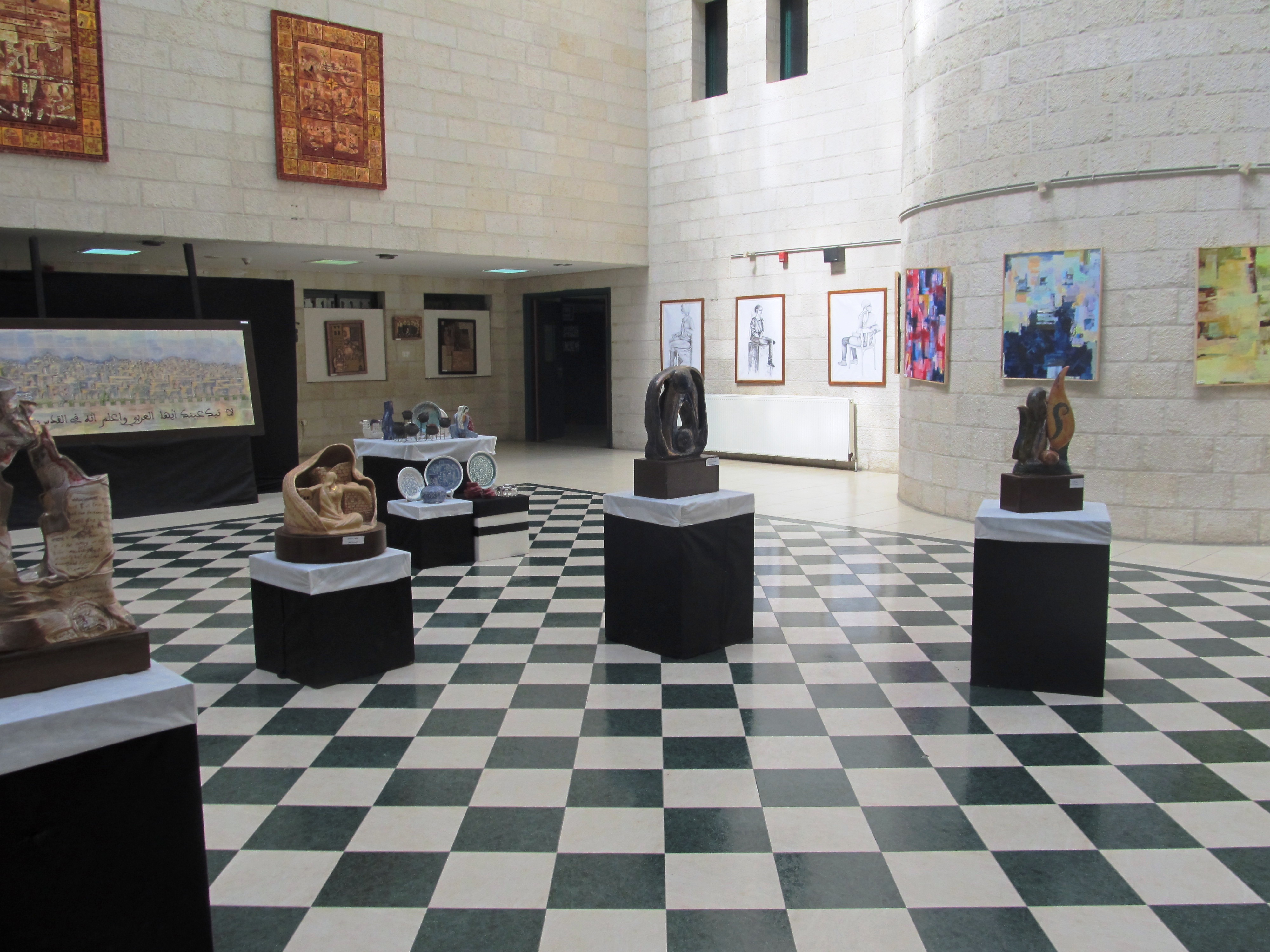 In 1992 was the year during which the college of Fine Arts was separated from the college of Arts and was established with its own study plans for the awarding of a B.A. in the following concentration/specialization:

The newly constructed building comprises a four-story building occupying 9000 square meters area; in addition to 1200 square meter theater which accommodates one thousand individuals. The newly constructed campus was constructed in such a way which is consistent with the most modern designs and World criteria, equipped with spacious halls, auditoriums, studios for specific purposes. The college of Fine Arts at An- Najah University is considered unique because it was the first and the only college of its kind which awards a B.A. in Arts & Music.

By all means, this college has paved the way for the talented Palestinians to join and enroll in this college and to nurture the talents of those gifted Palestinians in such a way to enable them to lay down the ground work for future generations of qualified candidates to increase people’s understanding of Arts and music among Palestinians. 3 The college of Fine Arts has been trying through its established programs in Plastic and Applied Arts to prepare its graduates to become competent technicians in plastic and applied arts and music and to develop and enhance the Arts movement to a high ranking along with the enhancement of a culture of Arts and music in the Palestinian society.

The college of Fine Arts has entered into joint agreement with French universities for the mere purpose of establishing students/teachers exchange programs The college has also joined another cooperative program with the French Cultural Center which has resulted in the establishment of an Arts Exhibition along with inviting French artists and actors to hold workshops at the college of Fine Arts The university choral frequently participates in the performance of such formal occasions on the university campus and has participated in a variety of conventions for the performance of other activities abroad in the Arab world.

Your browser is out-of-date!